Latest stuff from ESA and/or NASA : Crew-3 launch to the Space Station 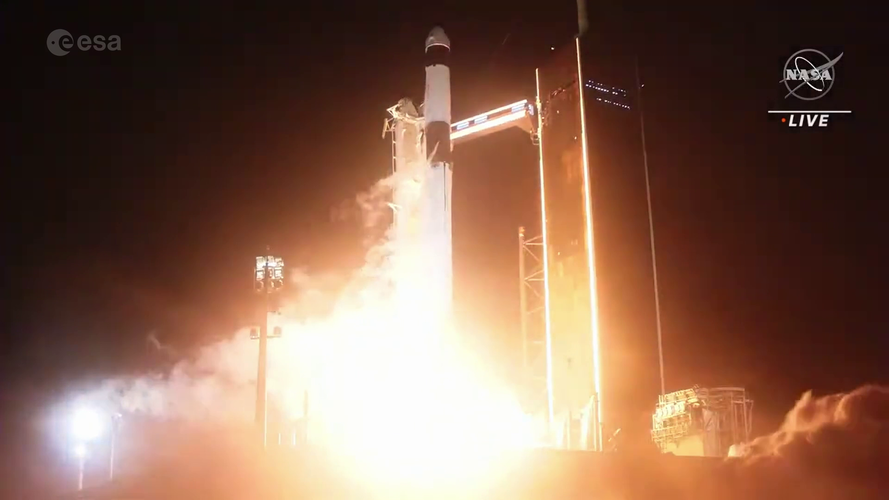 Collectively known as “Crew-3”, the astronauts were launched from launchpad 39A at NASA’s Kennedy Space Center in Florida, USA. They will spend around six months living and working aboard the orbital outpost before returning to Earth.

It is the first space mission for Matthias, who will be the 600th human to fly to space. He chose the name “Cosmic Kiss” for his mission as a declaration of love for space.

Matthias has a background in materials science and looks forward to supporting a wide range of science and research in orbit. The work he carries out throughout his mission will contribute to the success of future space missions and help enhance life on Earth.